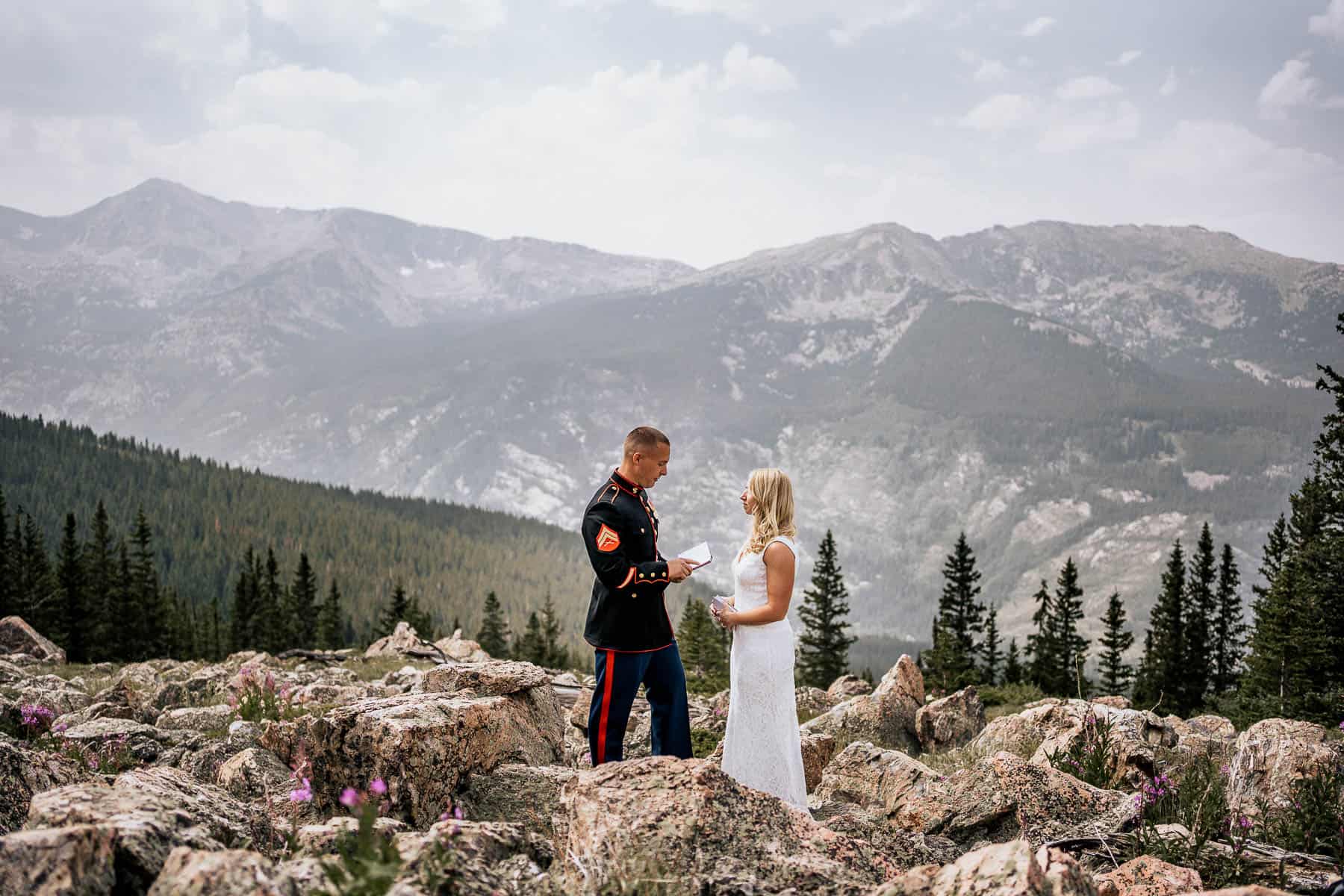 We had to share Bryan and Haley’s elopement day, well because it was super awesome and we got to hang out with some of the coolest down to earth people! When they reached out to us we were so excited to work with them! Their story always cracks us up so read it and let us know what you think in the comments:

Bryan and Haley met at a Target where at the time Bryan was a cashier. Haley was doing some shopping when she saw Bryan and immediately made the decision to check out at his register to ” ruthlessly hit on him” (per Haleys words lol). They enjoyed a short time of flirting but it wasn’t long before Haley was back at target and checked out at Bryan’s lane a few more times because Haley is a boss and she makes boss moves. Haley worked at a movie theatre behind the target Bryan worked at so he thought it would be great to stop by and show up at her workplace too but instead he “sat in the car outside the theater convincing myself not to be such a creeper lol.” To this day Haley doesn’t believe that he did that, and according to Bryan “it all worked out, by the next day she added me on Facebook like a creeper lol and the rest is history-Bryan”.

When we spoke to Haley and Bryan about what they envisioned for their elopement day they wanted to share the day with their friends and family but also have time to enjoy each other doing something they love : exploring new places together. The found the perfect cabin rental in the Colorado mountains where they hosted a ceremony for loved ones and catered wood fired pizza! Before they met everyone at the cabin, they hiked up a nearby trail to share a drink and their vows privately. It was perfect for them because they were able to enjoy time alone before they signed that marriage license! They also got some pretty awesome pictures up there too 😉 They had a separate ceremony for their family and enjoyed the company of their loved ones the rest of the day. Picking to have an adventure elopement doesn’t mean you have to exclude important people in your life. There are always way to have the best of both worlds!